Wow, what a crazy awesome Mexican wedding! Javier and Esther got hitched at the gorgeous and extremely remote Dalles Ranch. It’s called the Dalles Ranch but I don’t know if it’s technically in the Dalles. Really it’s out in the middle of the forest. And it’s amazing.

The Dalles Ranch owners live onsite and they have carved out a beautiful little spot with a small lake and great view of Mt. Hood. It is incredibly personal and intimate because once you’re there, you’re pretty much cut off from everything else. Cell service is shaky and GPS is non-existent. So turn it off and just enjoy, you’re here for the night!

It was also nice to be thrown a little out of my element. The ceremony and reception were entirely in Spanish. So, for the ceremony, that was great. I don’t really actually listen during weddings too much. (Shhhh…don’t tell my brides) I use my eyes a lot more than my ears during ceremonies, so I had no problem following along with the basic ceremony outline. The reception, however, was an entirely different matter!  It was an insane pop quiz in quick thinking and on the spot lighting!

After the first dance, things started happening. Things I’ve never seen before at a wedding. Things that the bride and groom didn’t even know were coming. The DJ was amazing (check out his gear, oh my gosh) but for the benefit of everyone else at the wedding, he was not speaking in English. (Which is really the only language I speak fluently) The guys took off the groom’s shoes and socks, carried him out to a field, made the bride put them back on, stood them up on chairs and then the girls ran around and around them like some sort of conga line on speed. It was pretty epic.

But I still had no idea what was happening until the bumpin dance music picked up. That’s when the shirts started coming off. (Ok, maybe just one shirt, but you get the idea) Dancing, I know what dancing looks like.  I have such an awesome job. Never a dull moment!

And thank you so much to Kim O’Neil for being the best second shooter this side of the Mississippi! 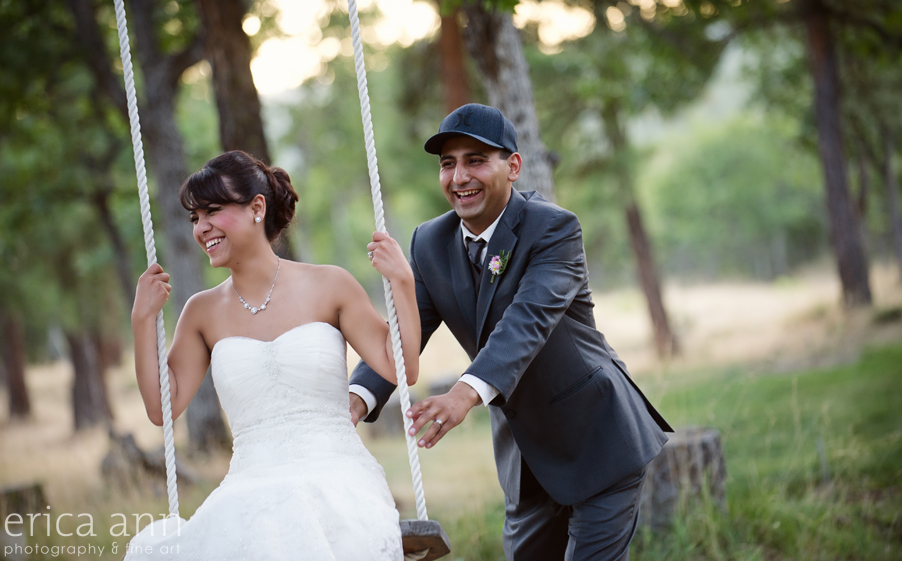 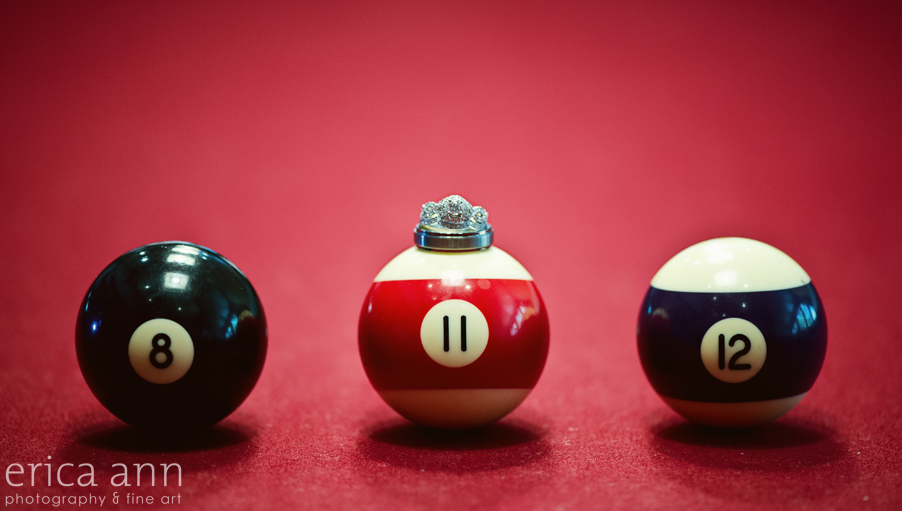 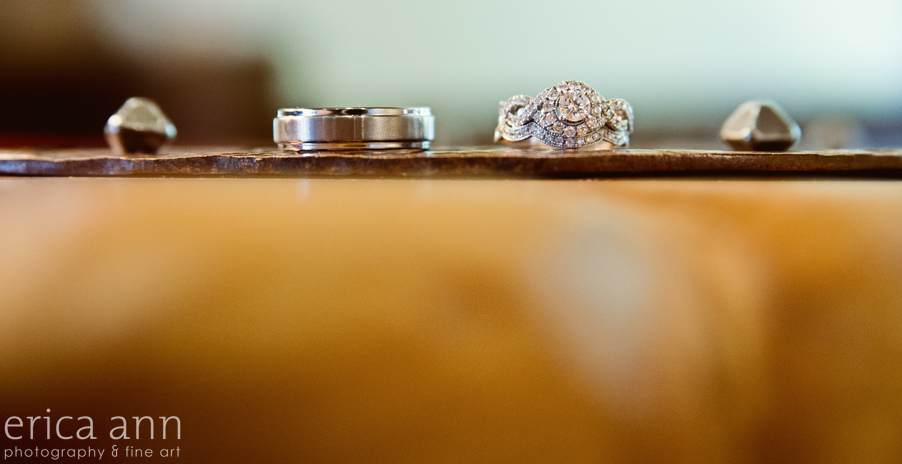 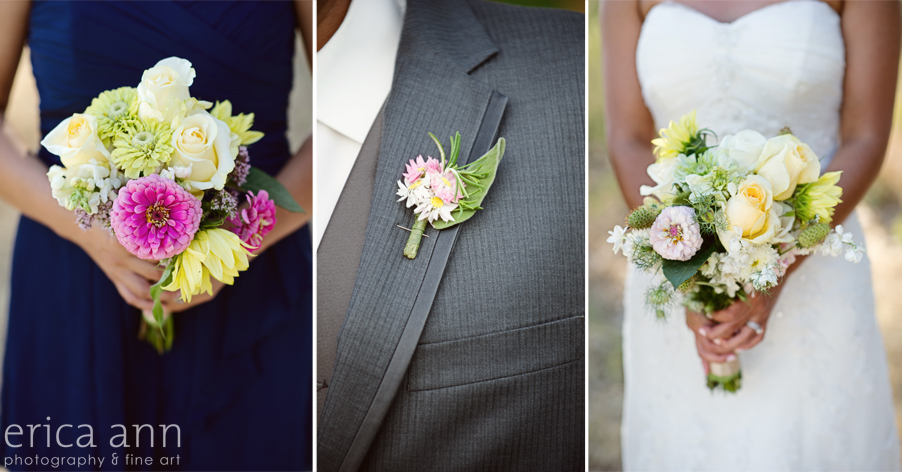 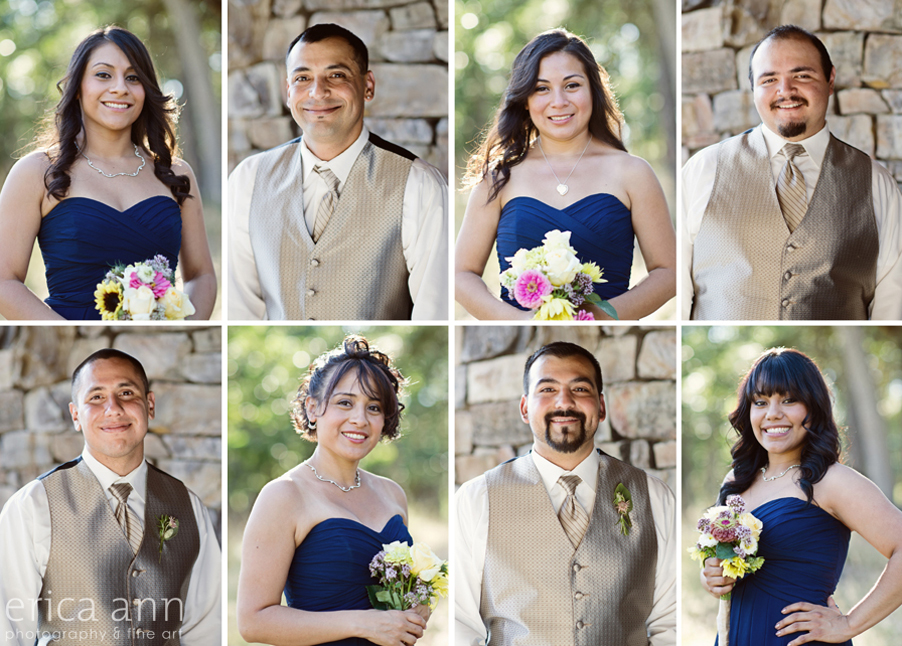 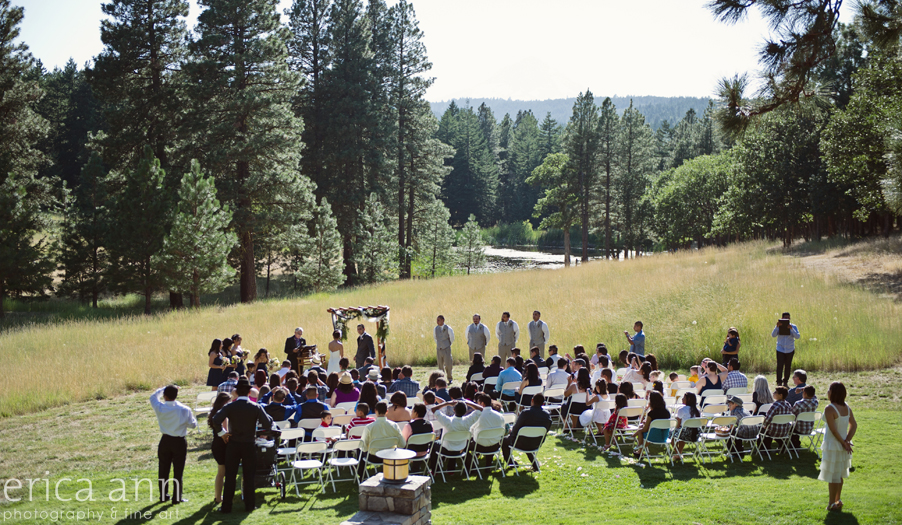 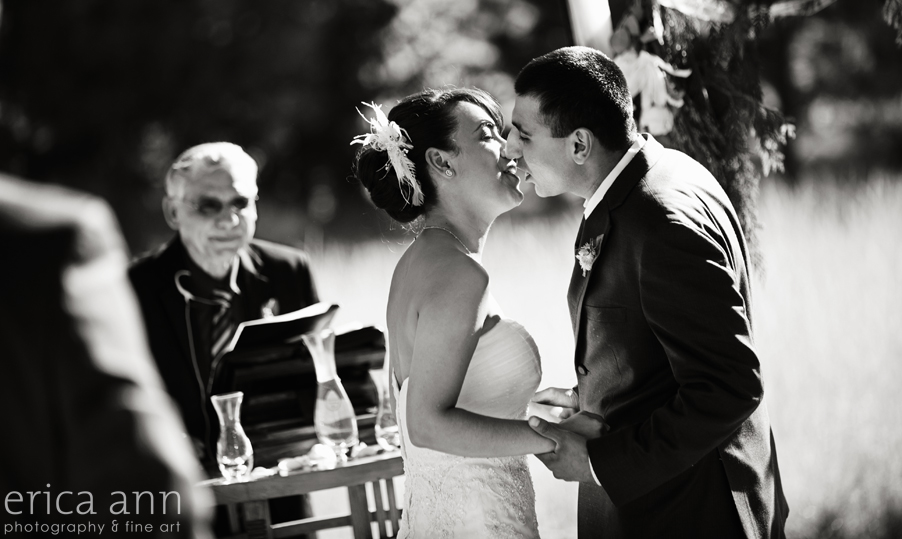 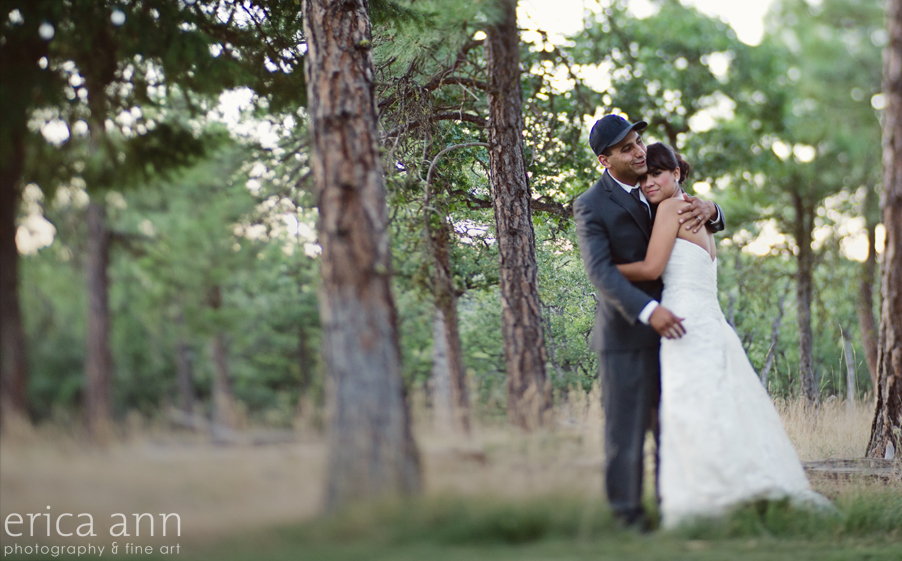 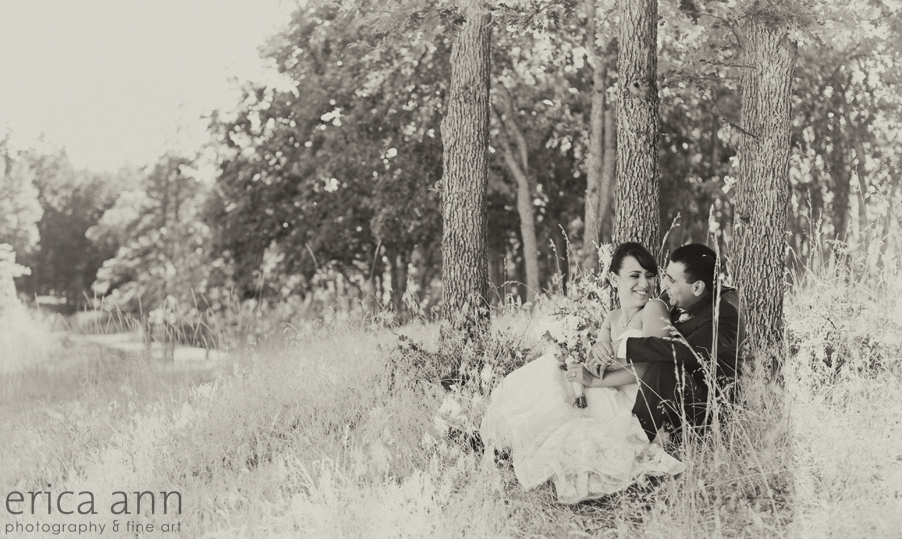 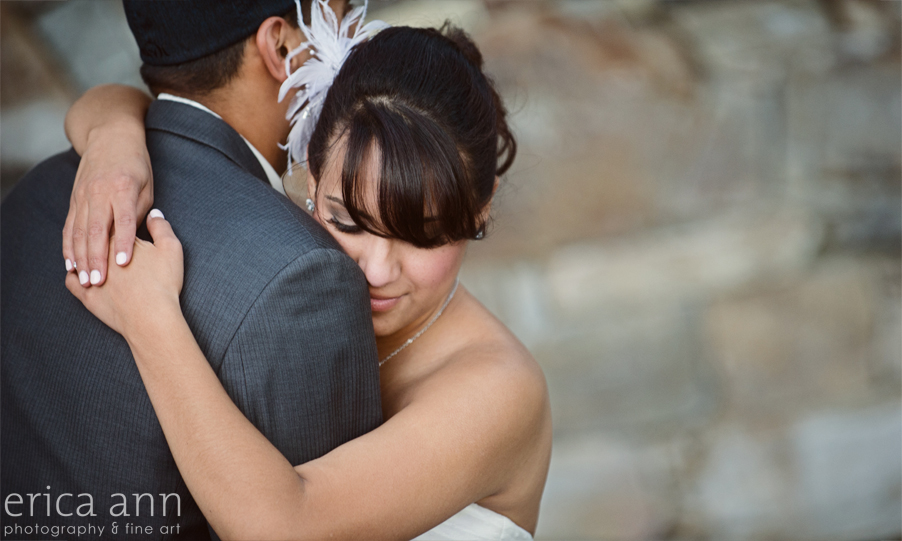 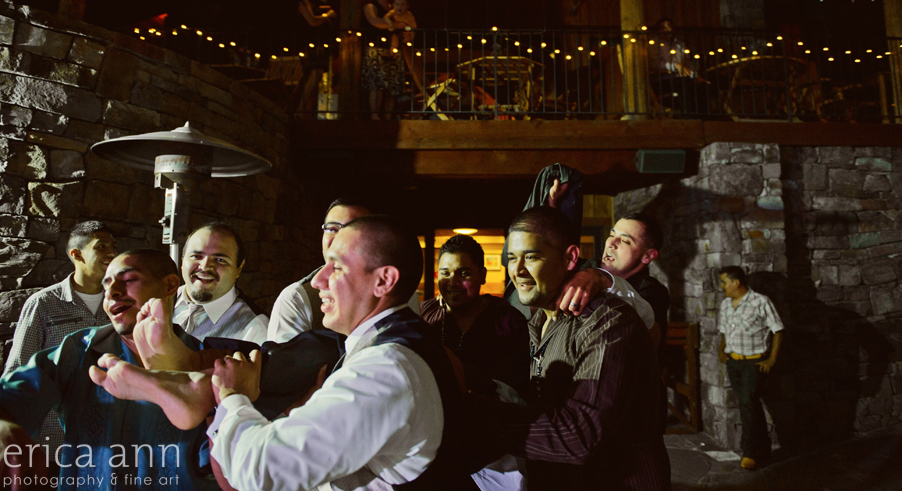 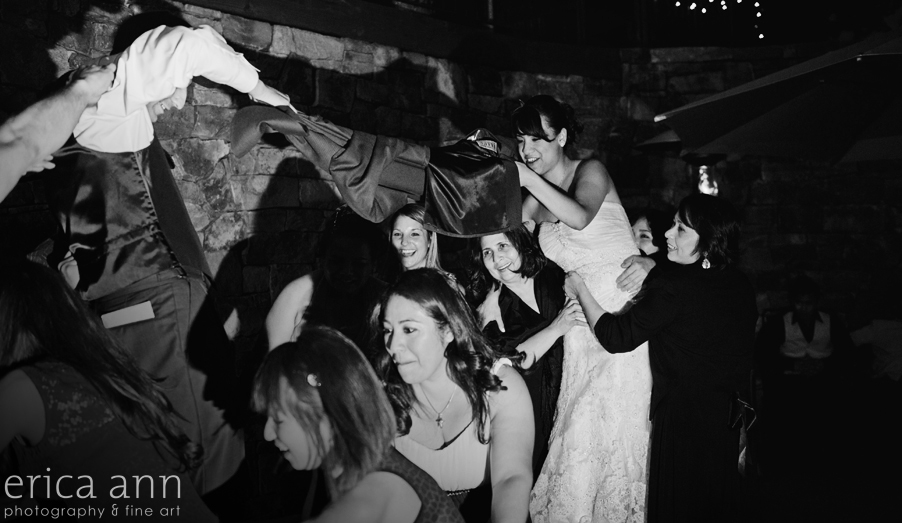 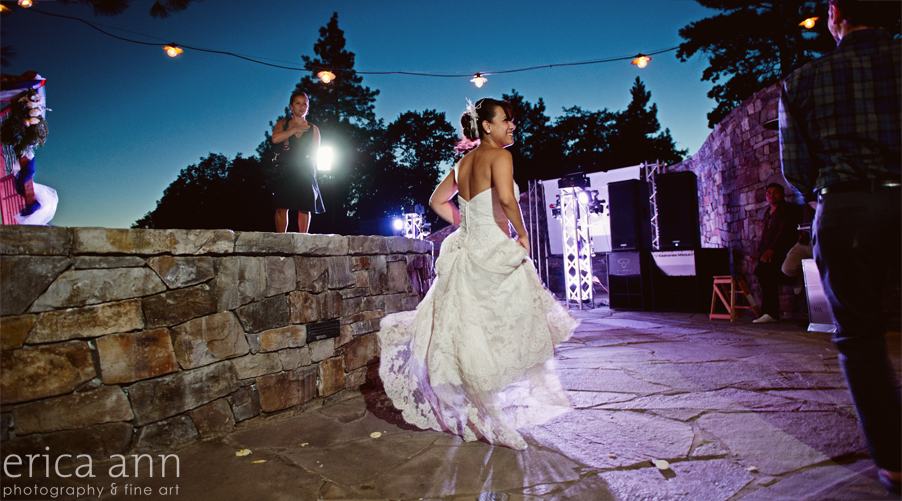 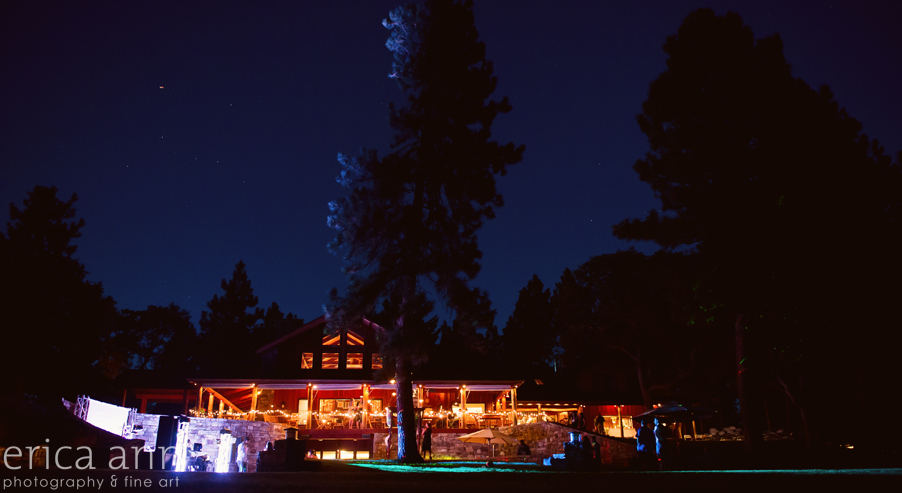 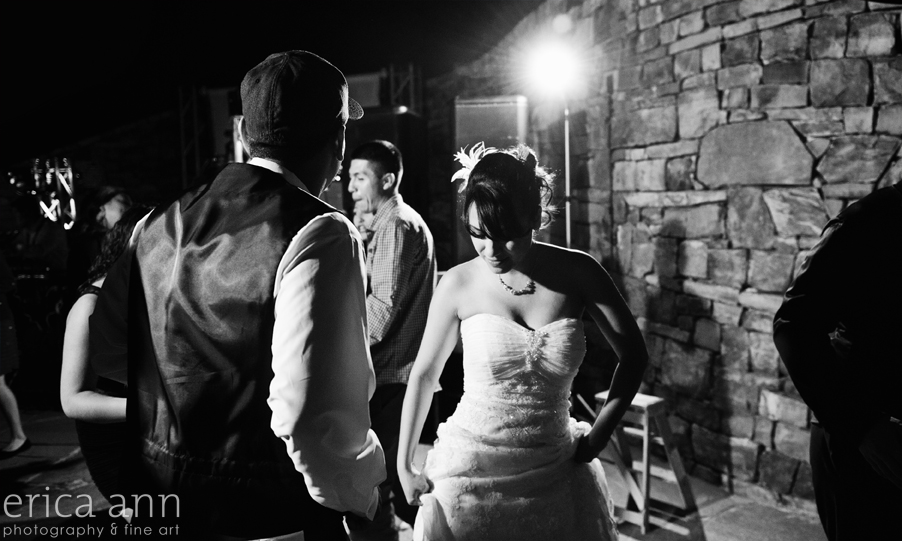 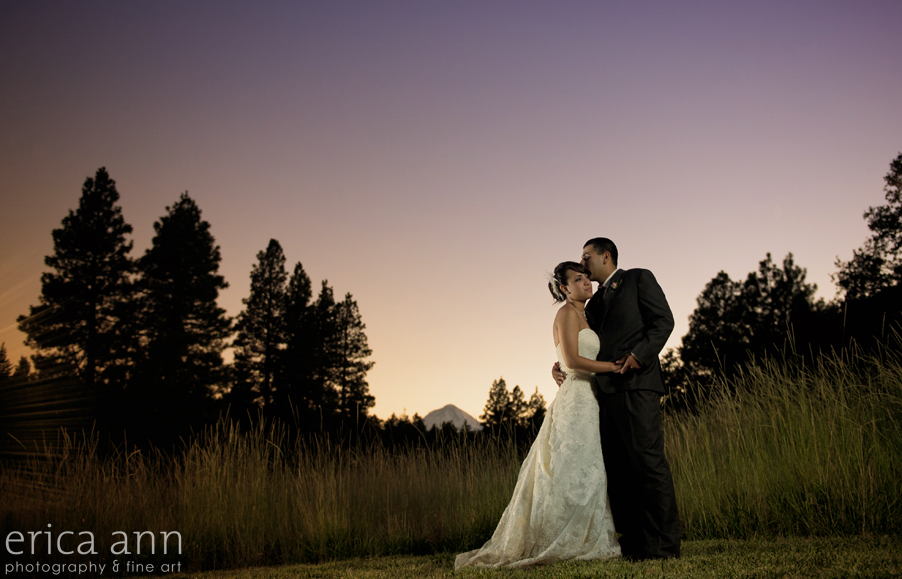