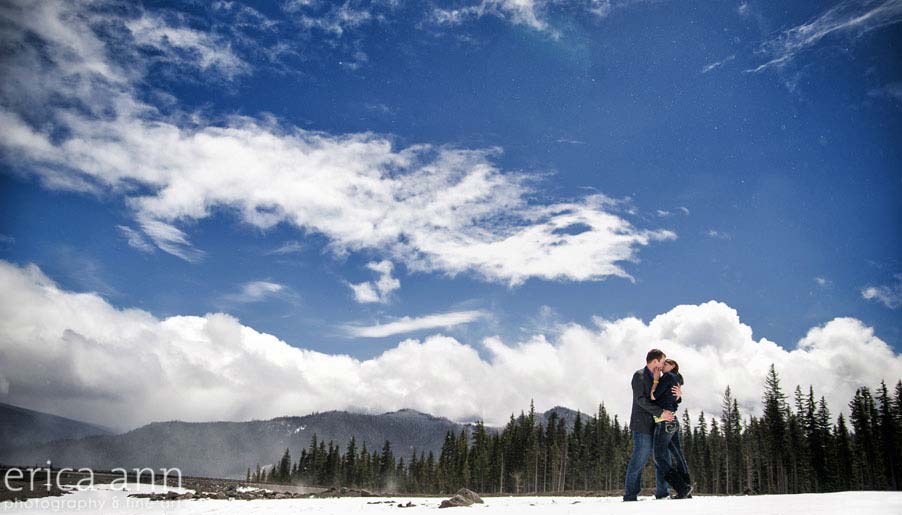 Do you like how I threw “ADVENTURE” into the title in all caps? That’s because it was.

Amanda and Bob drove in from Yakima for our “destination engagement shoot” in Government Camp. I know its only an hour away from Portland, but it felt like we traveled to some other land of snow and sun and wonderment. Also, it might look like I’m running a little behind with my blogging, but in fact, this snowy engagement session happened just two weeks ago! Despite being pretty much completely unprepared for a foot of snow, we had a pretty darn good time romping around and enjoying the on and off flurries of snow, clouds and sun. But I’ll quit talking now and just let you get to the good stuff…

Also, thank you so much to Angela and Lindsay, we couldn’t have done it without you! 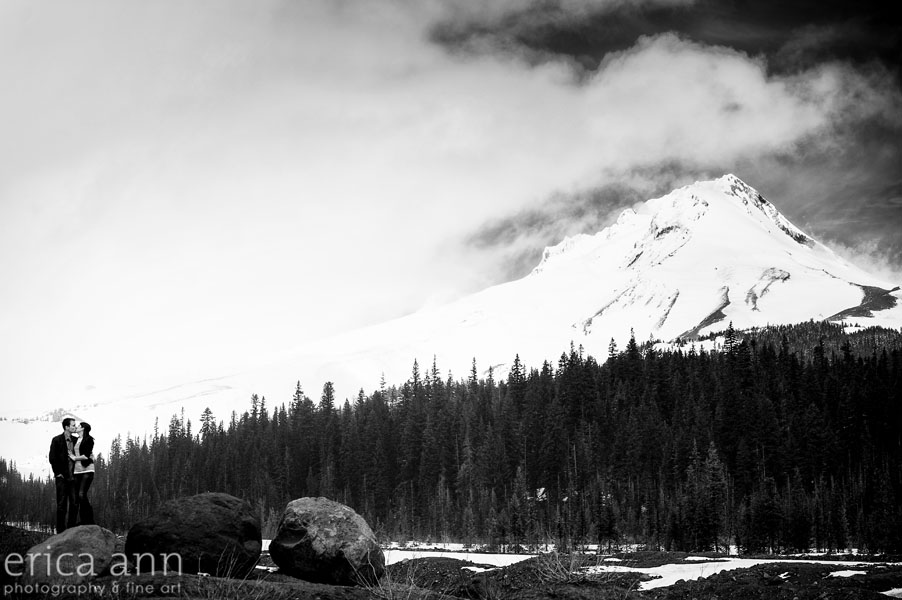 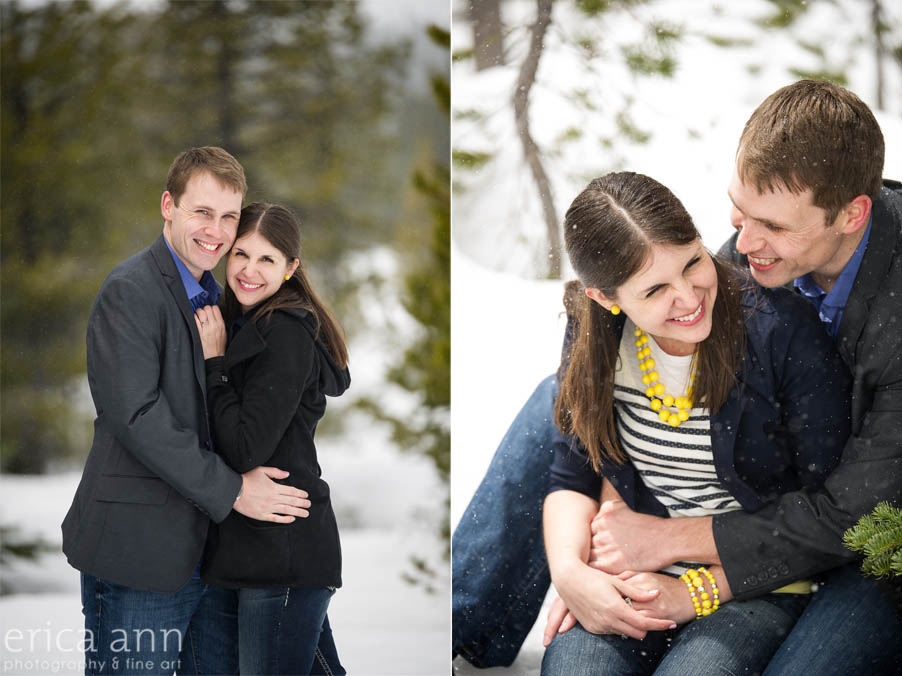 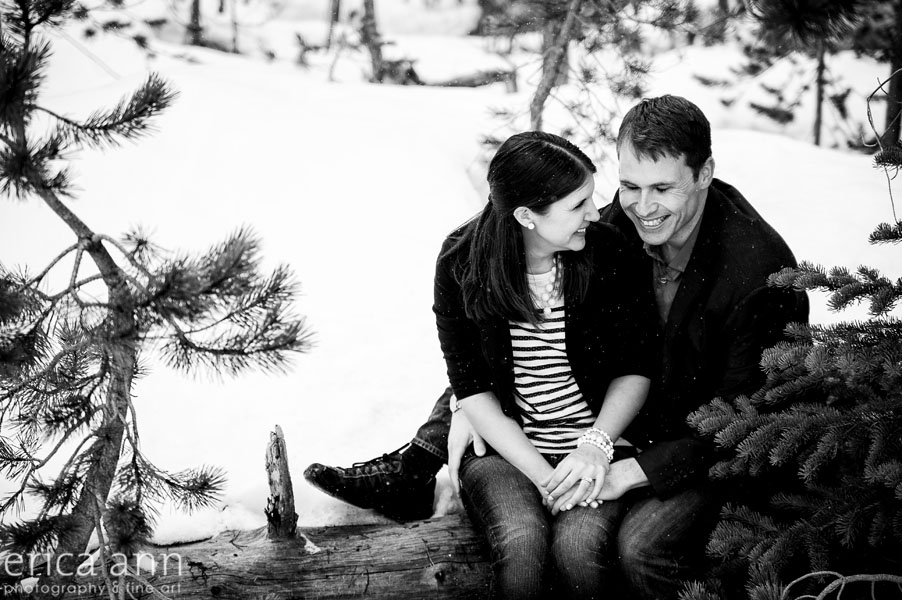 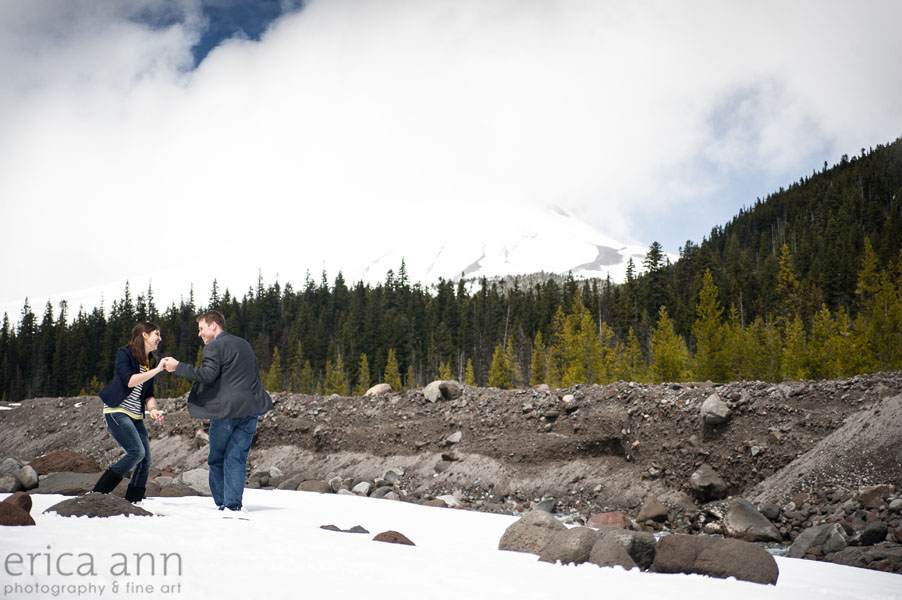 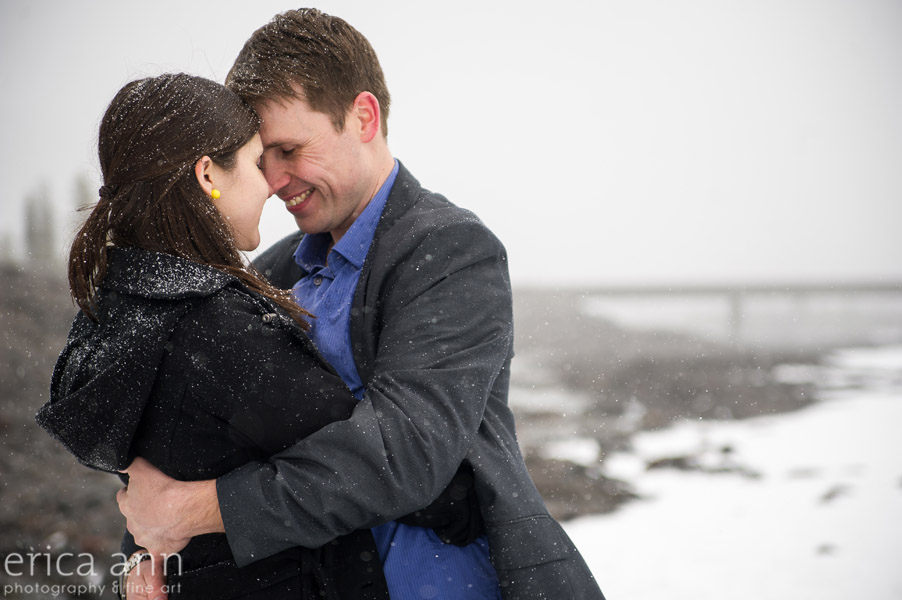 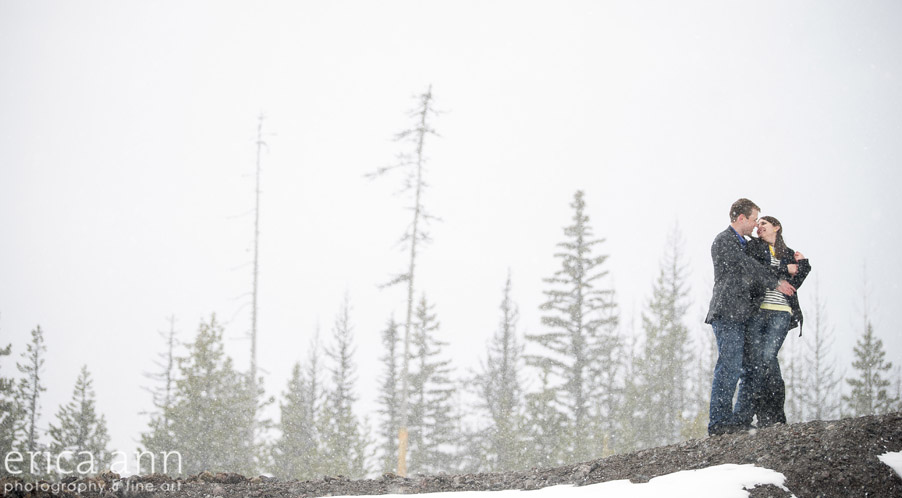 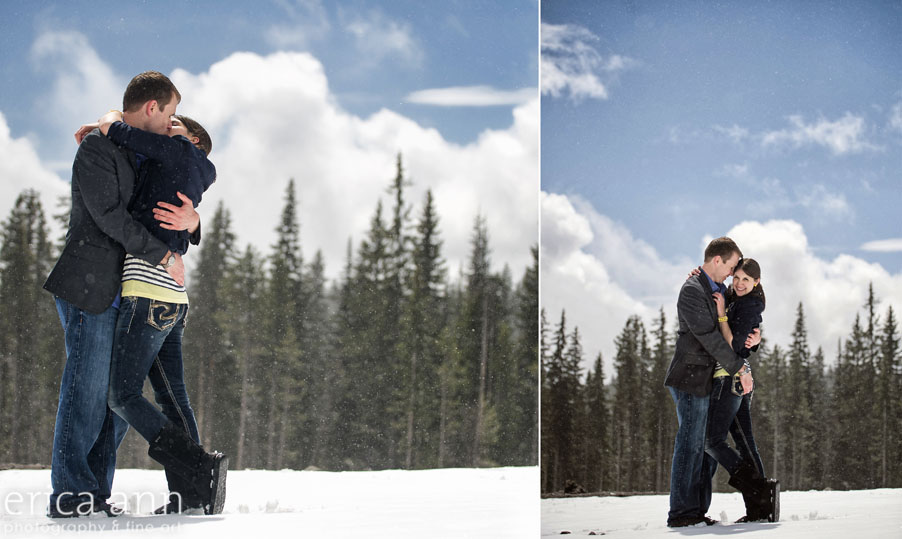 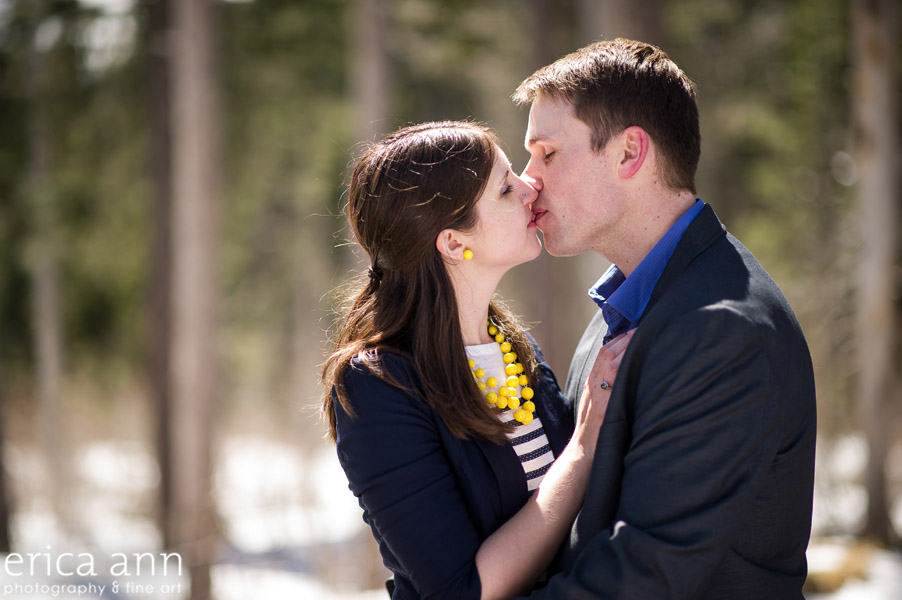 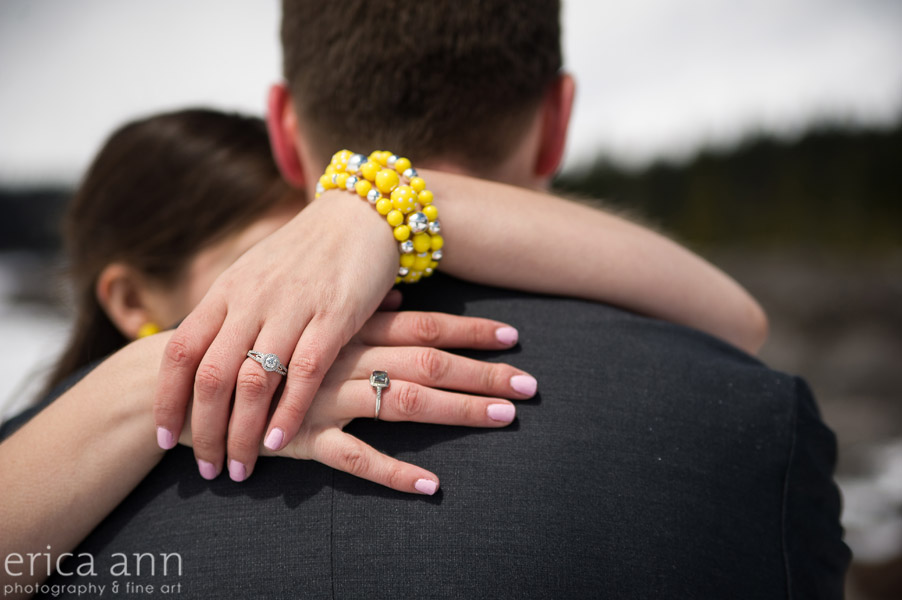 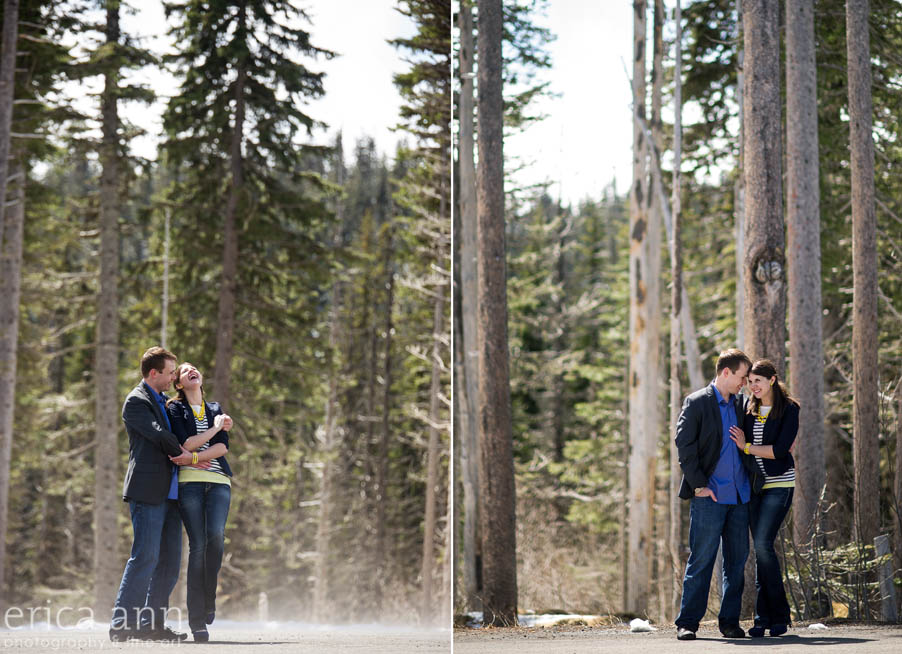 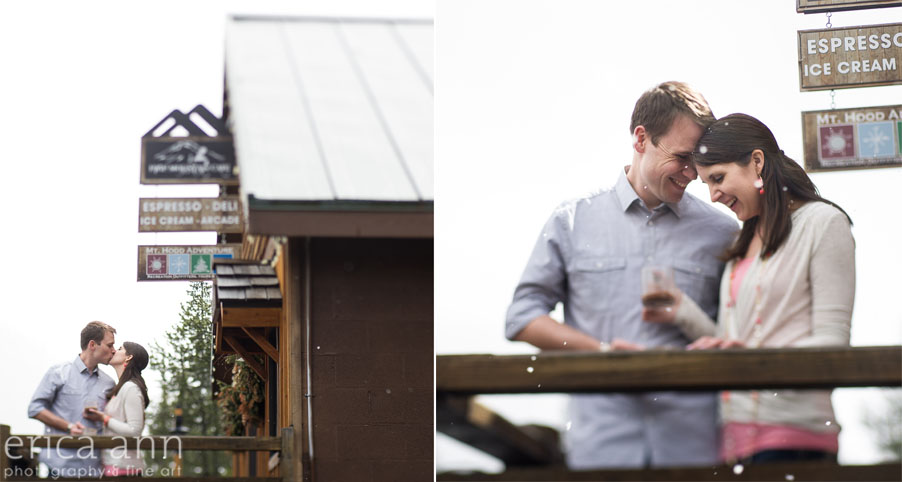 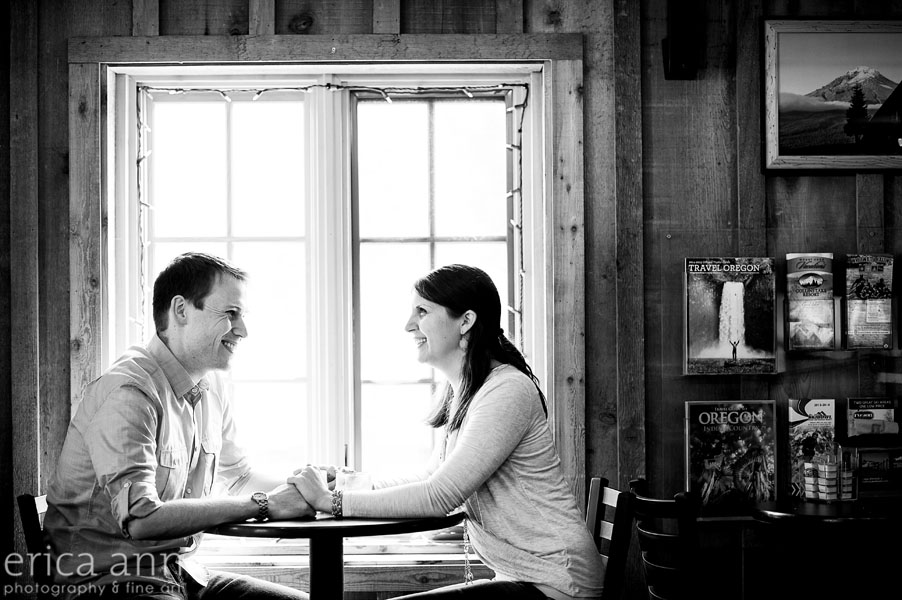